The clouds of lockdown are still looming large over Bollywood. With no shoots happening for the last two months, actors and film crew has been anxiously waiting for the government to give them clarity on when their shoots can resume. In the middle of this uncertainty, Akshay Kumar stepped out along with director R Balki to shoot for a campaign for Ayushman Bharat. The actor director duo were spotted at Kamalistan studio where they wrapped up the shoot in the span of two hours.

who mentioned that the necessary permission for the shoot was procured from the Commissioner of Police. Dubey revealed, “Jugal Kishore is the director for this, they had written a letter to CP and he granted them the permission. They shared the details with us and we also agreed that they could shoot with the necessary precautions. This is a government advertisement so we also didn’t disturb them. They abided by the rules of the government and completed the shoot with minimum crew.” Speaking about the onset precautions, he added, “They had a sanitiser tunnel, masks, gloves, all the norms were followed according to the government.”

Earlier in a statement, R Balki said, “Akshay and I have shot this ad campaign for the Government of India to make people aware about their responsibilities post lockdown. Things might seem difficult but through this ad, we now know what all precautions need to be taken to shoot in the post lockdown era. Our producer Anil Naidu made everything seem so effortless as we all maintained social distancing. The shoot happened smoothly following all hygiene protocols, ensuring minimum crew with maximum efficiency and safety.” 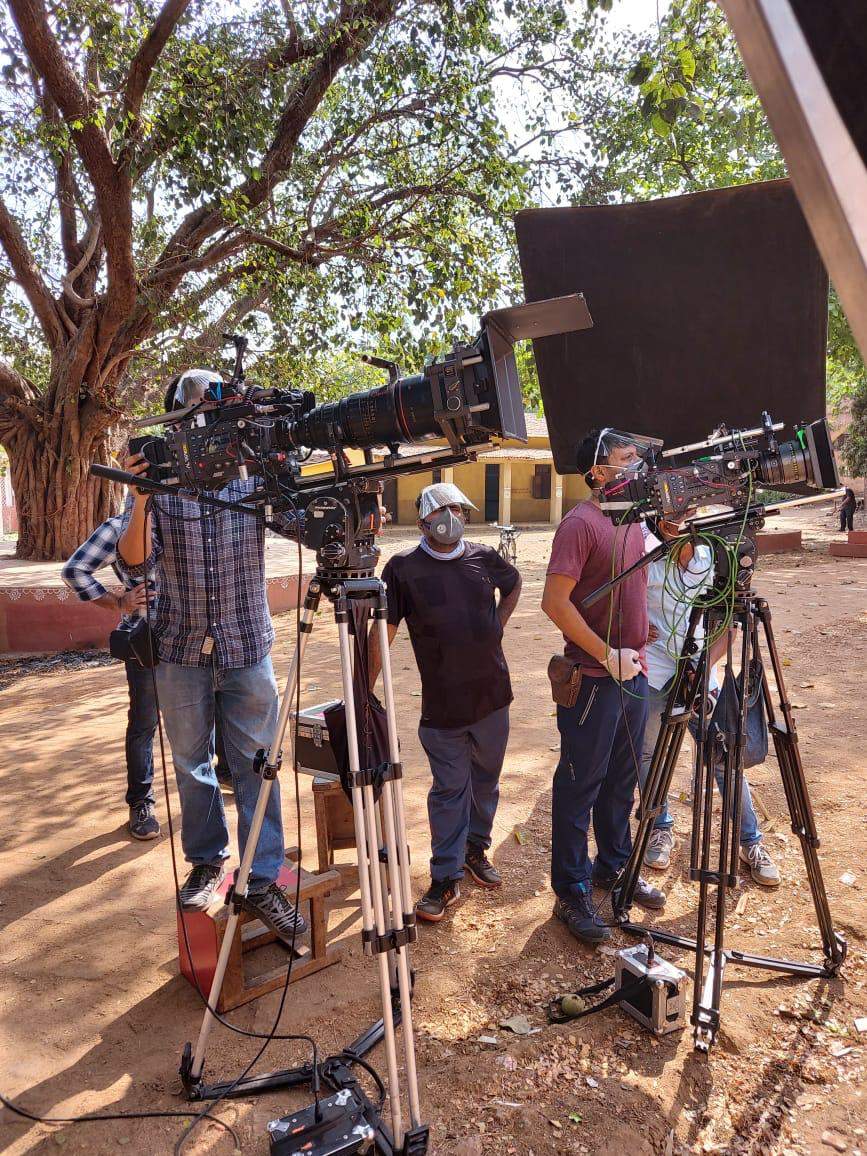 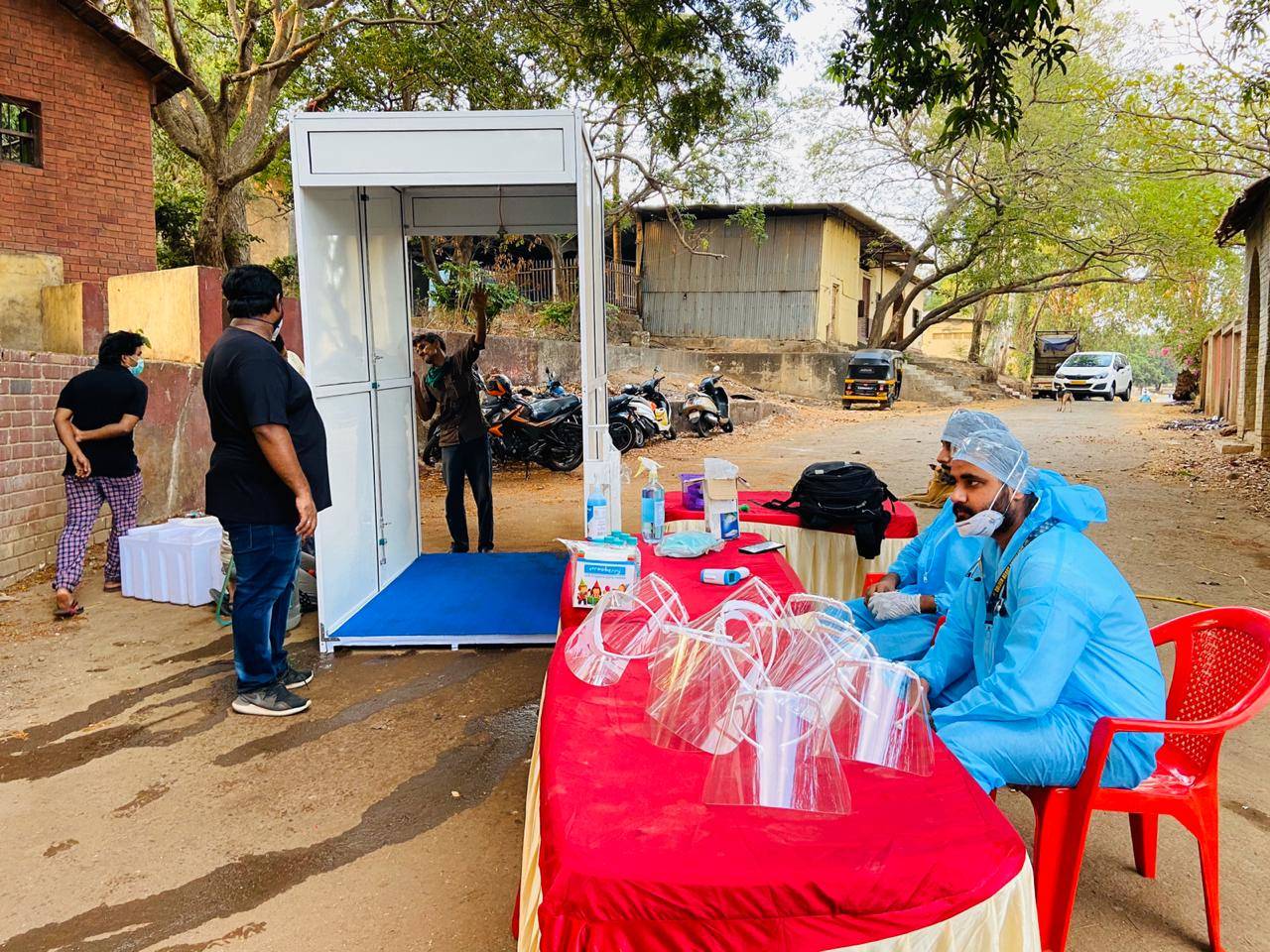 With new protocols being laid down, filmmakers will be eager to wrap films post the lockdown. Alia Bhatt starrer ‘Gangubai Kathiawadi’ could be one of the first films to go on floors. Ashok Dubey revealed, “Sanjay Leela Bhansali was already shooting in Filmcity and his set is still there. So the possibility is that his movie will be the first to resume shoot with the necessary precautions, once the permission is granted by CM. Boney Kapoor ji’s film was being shot in Madh Island, his sets have been covered and he may begin shoot once the lockdown ends. A lot of filmmakers have kept their sets intact, waiting to start shoot post lockdown.”

Producers Guild of India have also drafted new protocols for the film and TV industry, which will be followed once they receive a go ahead from Maharashtra Chief Minister Uddhav Thackeray. FWICE have also added a few pointers to the same, the secretary shared, “Corona is not going to end do soon and going by the past few months the way shoot has stopped, we have kept the necessary precautions in mind and written a letter to the CM urging to start the shoot. We were permitted to shoot in green and orange zone but Mumbai is red zone so it cannot be possible for a while. Daily wage workers want to start work. The guidelines shared by the Producers Guild are good, we just want to add a few corrections for the safety of the workers, technicians. We have sent our SOP and we will plan accordingly.”

Koalas aren’t primates, but they move like monkeys in trees