Twenty-five musicians are coming together on one platform to take part in a live concert to raise awareness about the environment – the need to preserve and live in harmony with nature. Musicians, both from India and abroad, are collaborating with Grammy winner Ricky Kej for India’s biggest environment concert by Times Evoke on June 13.

Talking about the initiative, Kej says, “I make music only on environment and nature and it feels great to be a part of this concert, which is a really good initiative by Times Evoke.” He adds, “It is also great to collaborate with such amazing musicians from across India in singing and performing these songs. It’s a great experience because this particular message will reach out to a lot of people in a beautiful way. You can have a million speeches giving out information or have scientific data thrown at people, but if you do this through the language of music and visual media, then it goes straight to the hearts and minds of people. It’s very important to use the arts to spread the message of awareness and consciousness.” 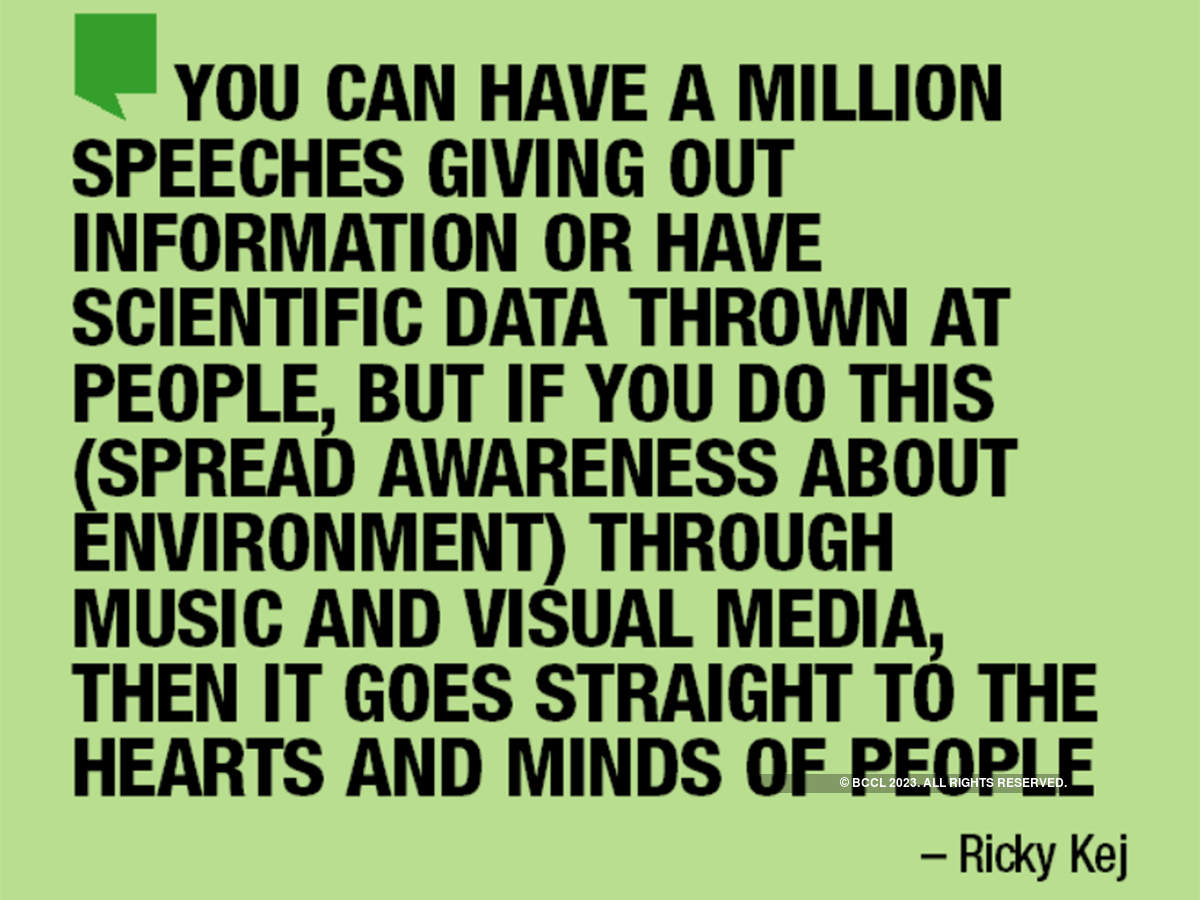 Many singers and composers including Shankar Mahadevan, Salim Merchant, Udit Narayan, Khatija Rahman, Neeti Mohan, Jonita Gandhi, Kailash Kher, Benny Dayal, among others, will participate in the event. Grammy winners Wouter Kellerman from South Africa and Baaba Maal from Senegal and Grammy nominee Lonnie Park from the US will also be a part of the concert. 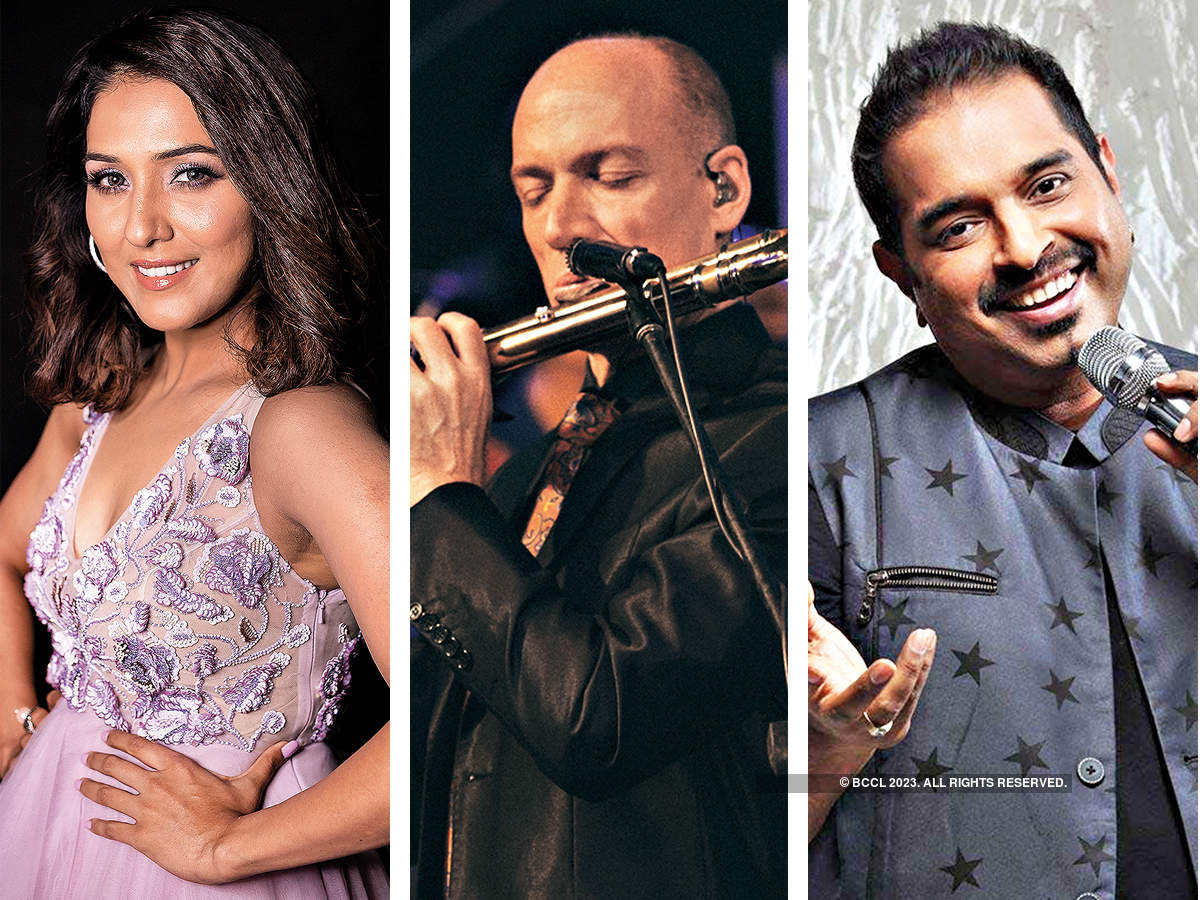 Neeti Mohan, Wouter Kellerman and Shankar Mahadevan are among the musicians who are a part of the concert

Talking about the need to preserve nature, Kailash Kher says, “We have been taking so much from Mother Nature, and it’s time to preserve the treasure that we have been bestowed with. Music is the best way to create awareness and a concert like this will help people come together and work in harmony with nature. I am happy that I got to be part of a concert like this and work with artistes like
Ricky Kej.” 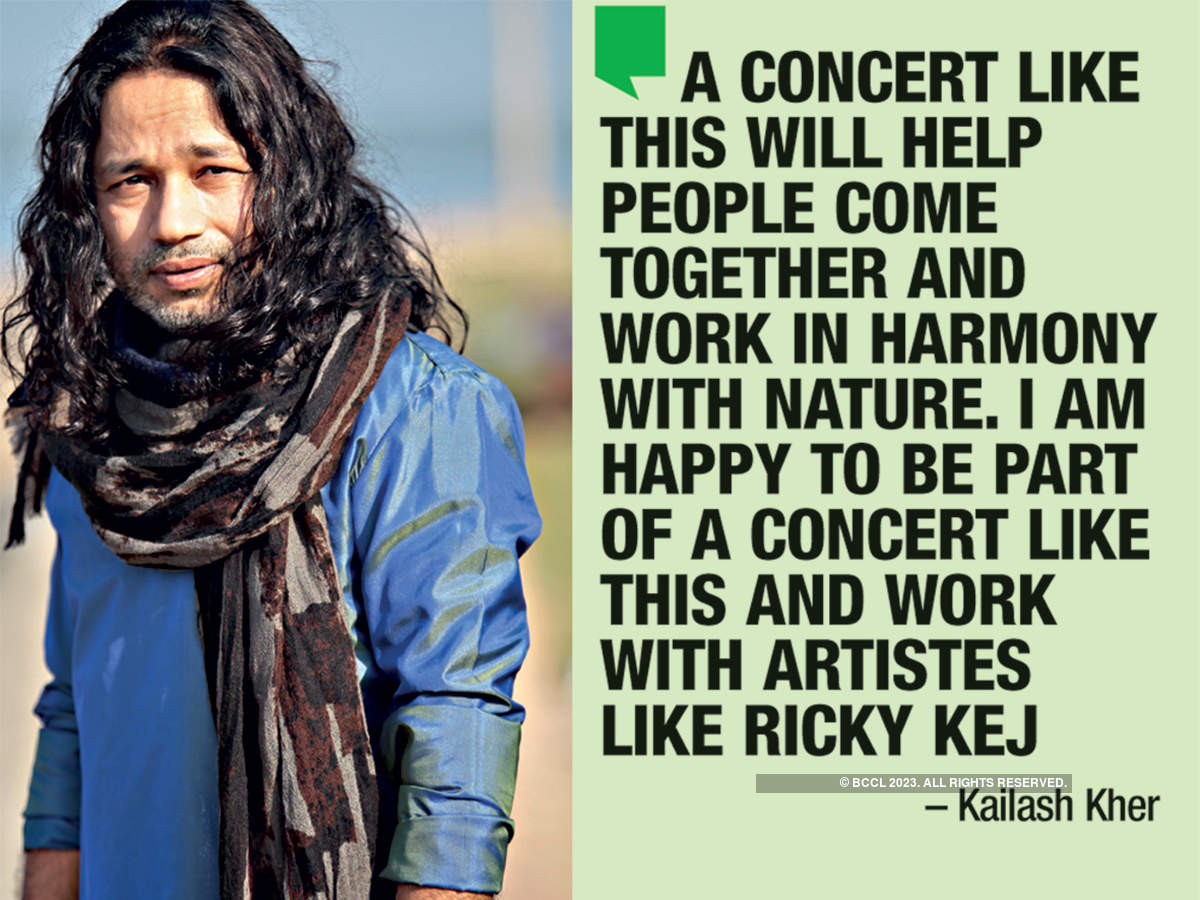 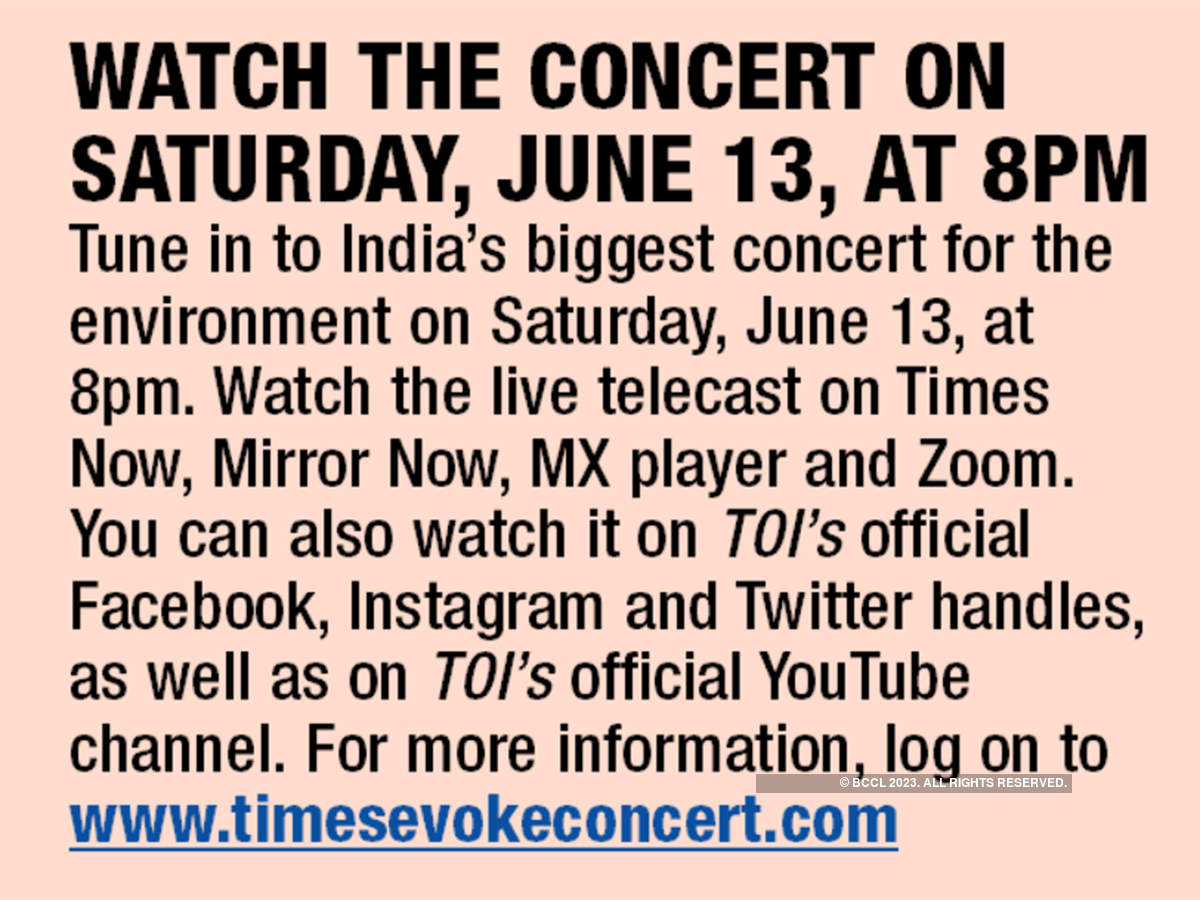