Sushant Singh Rajput’s untimely demise has devastated his fans and shocked Bollywood. The actor passed away on June 14 at his residence in Bandra and his last rites were held today. As rain lashed the city, Bollywood celebrities stepped out to pay their last respects to the star. Kriti Sanon, who shared the frame with Sushant Singh Rajput in ‘Raabta’, was snapped arriving for the actor’s last rites. Mukesh Chhabra, who had directed Sushant in his last film ‘Dil Bechara’, was also snapped by the paparazzi. 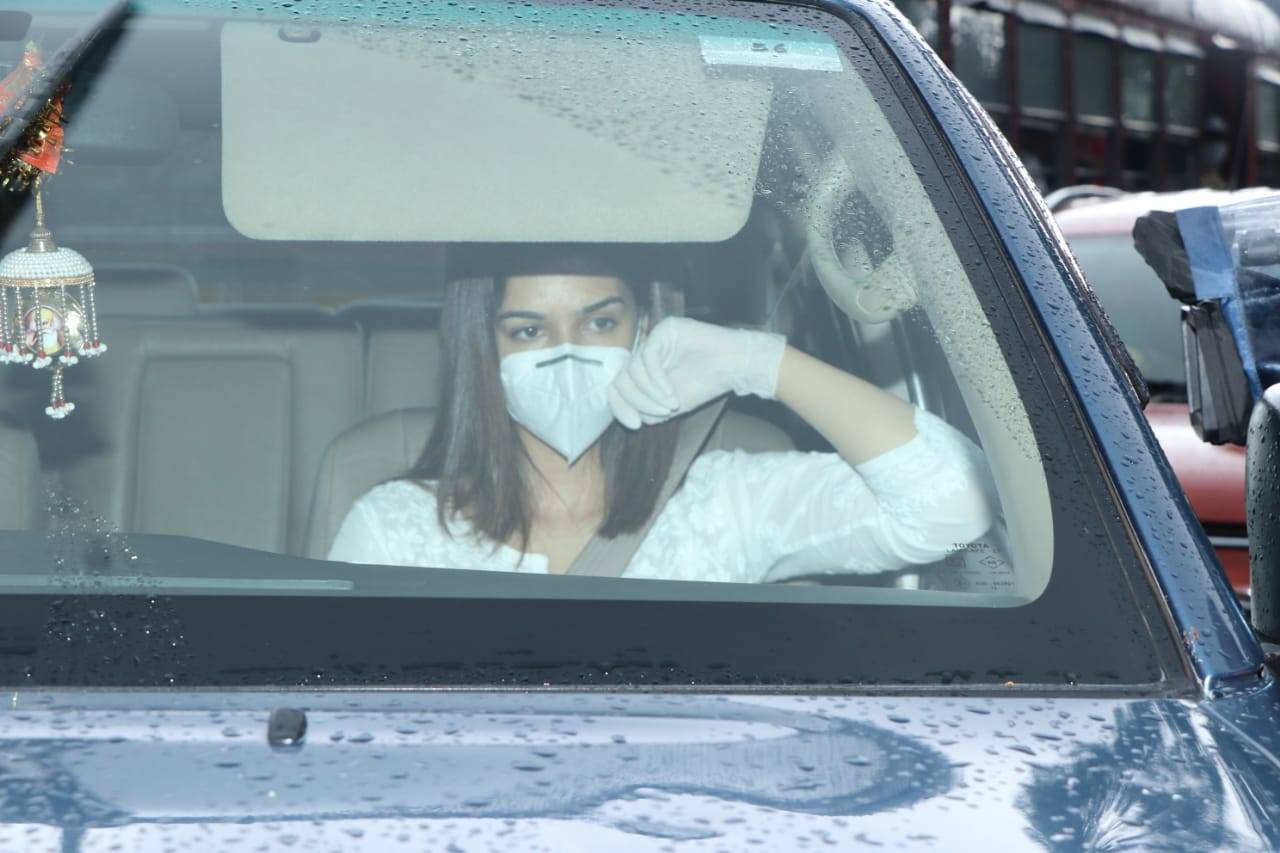 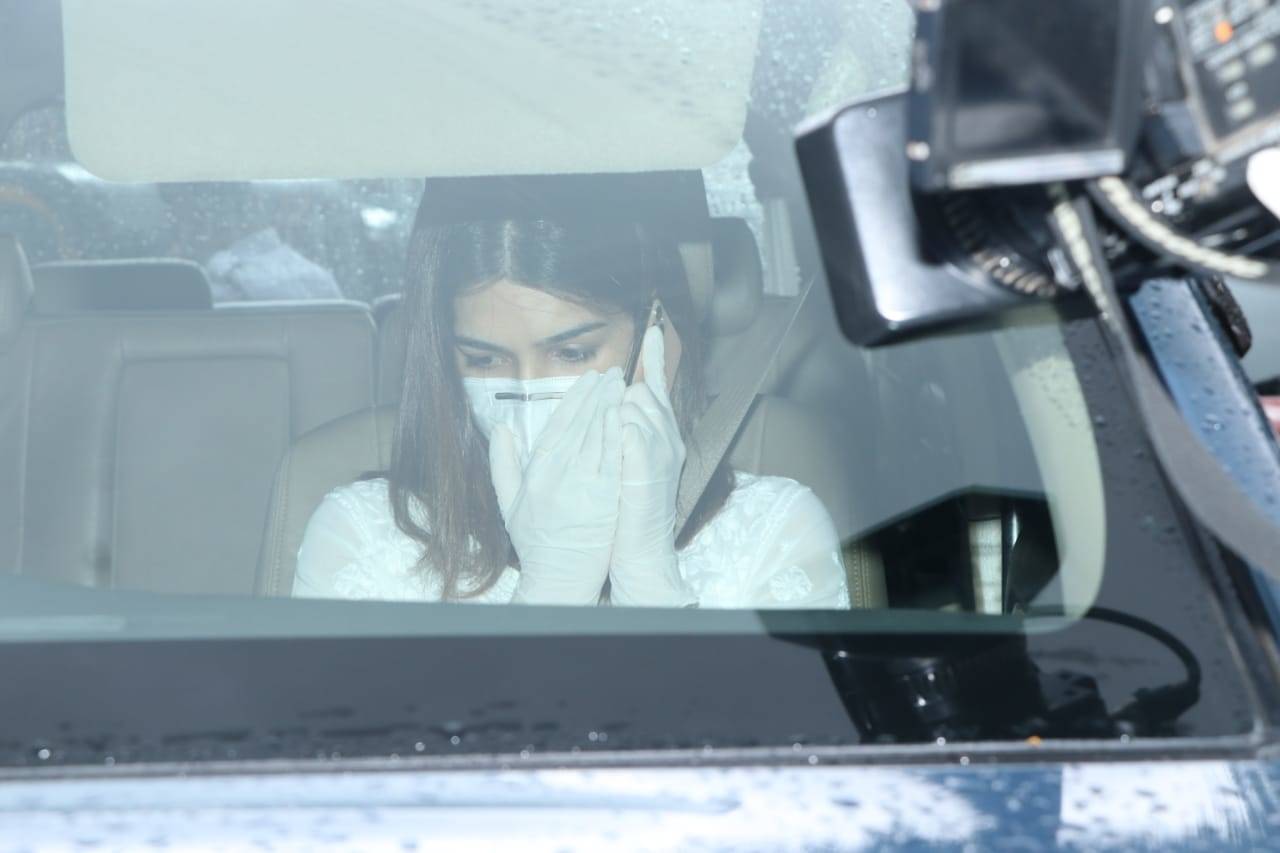 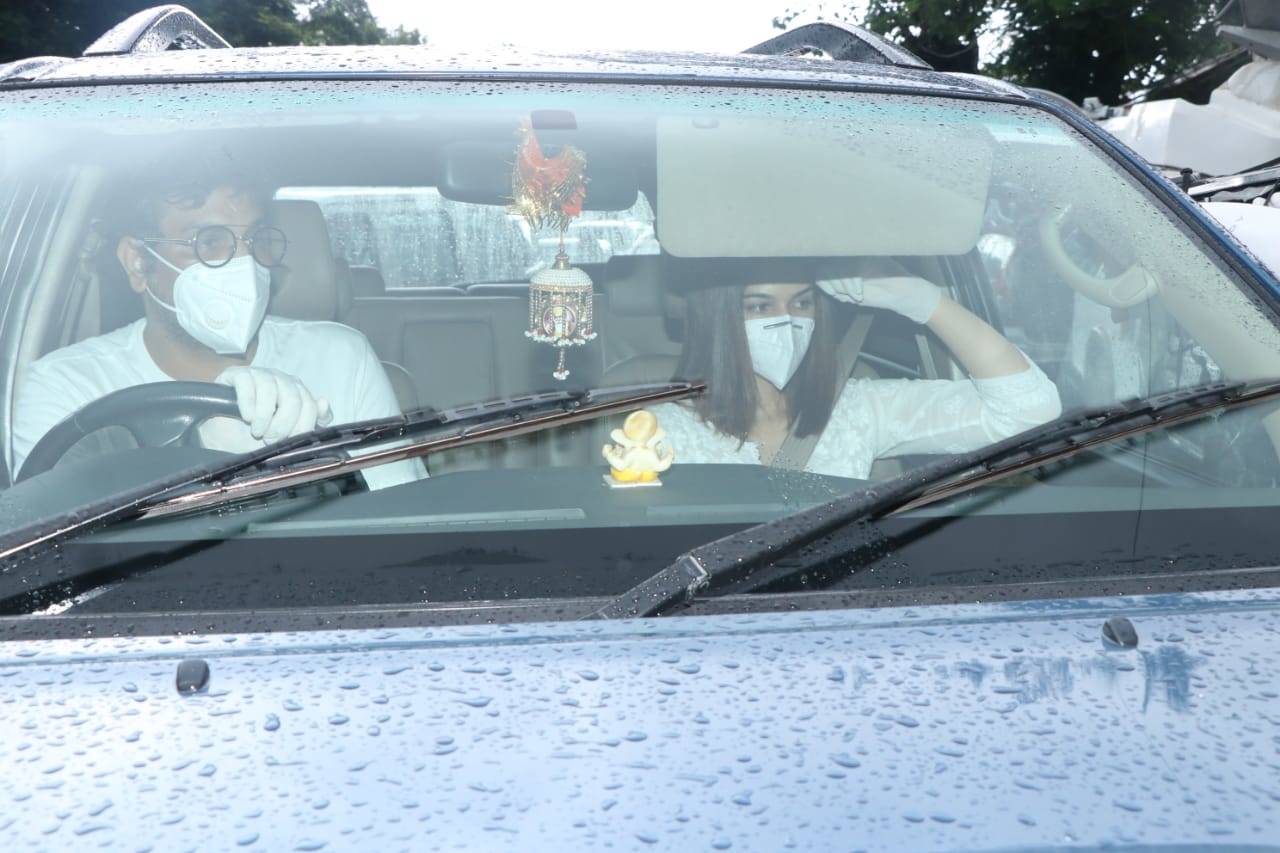 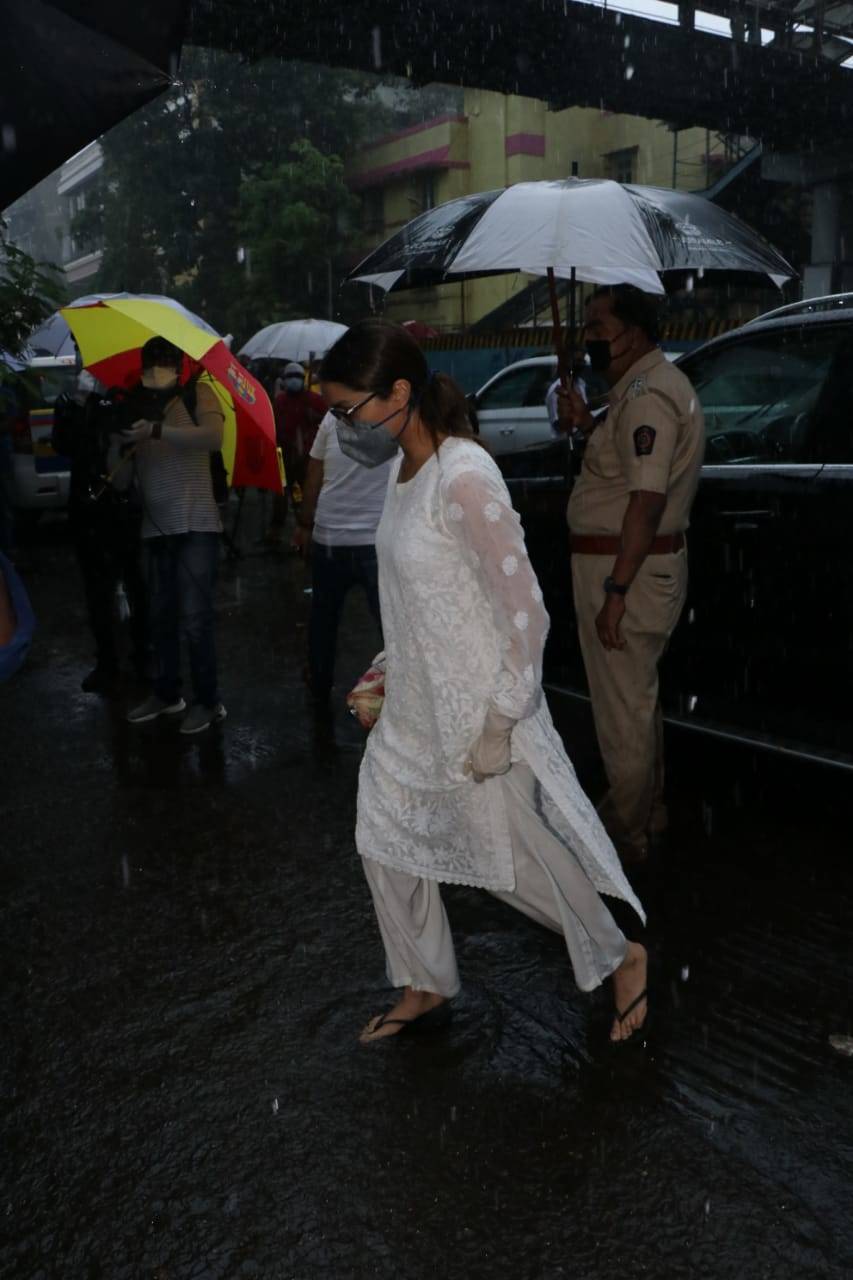 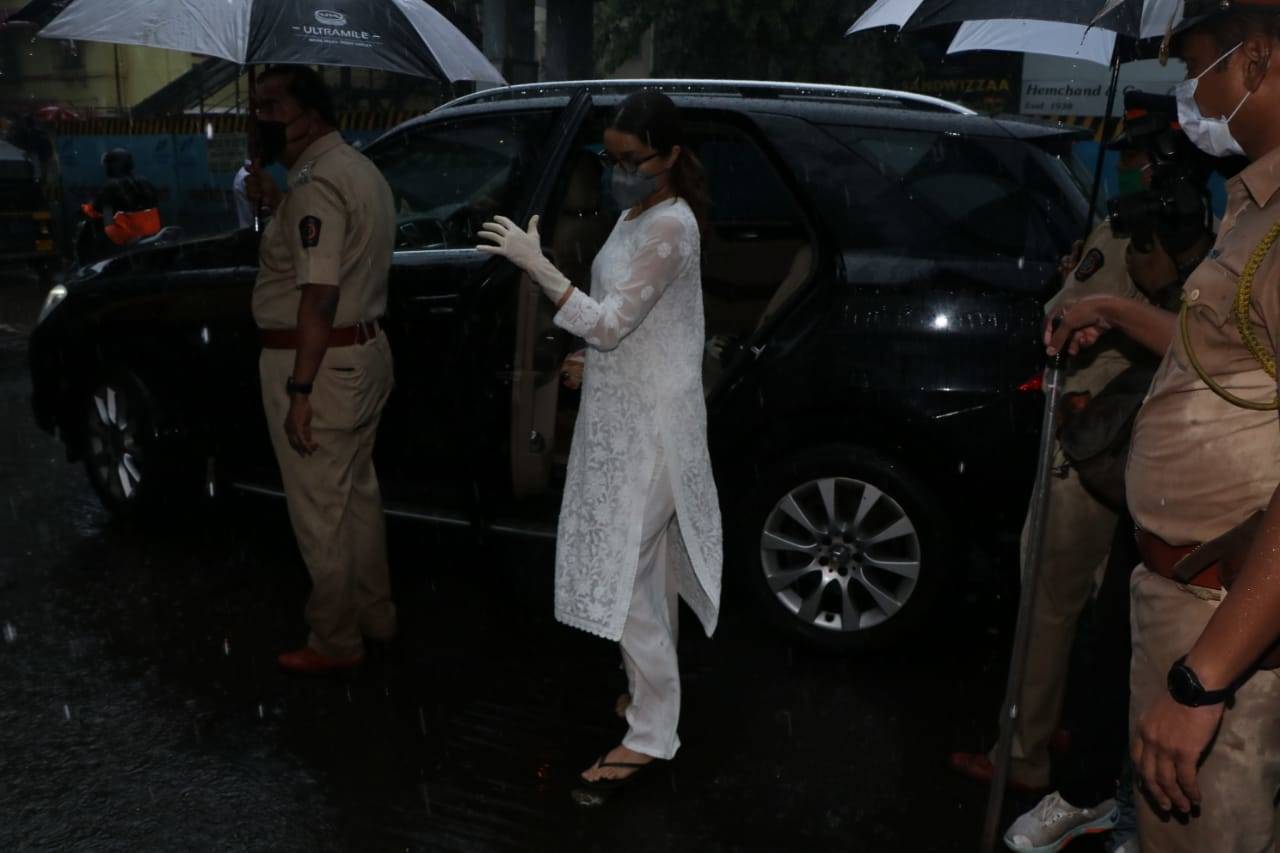 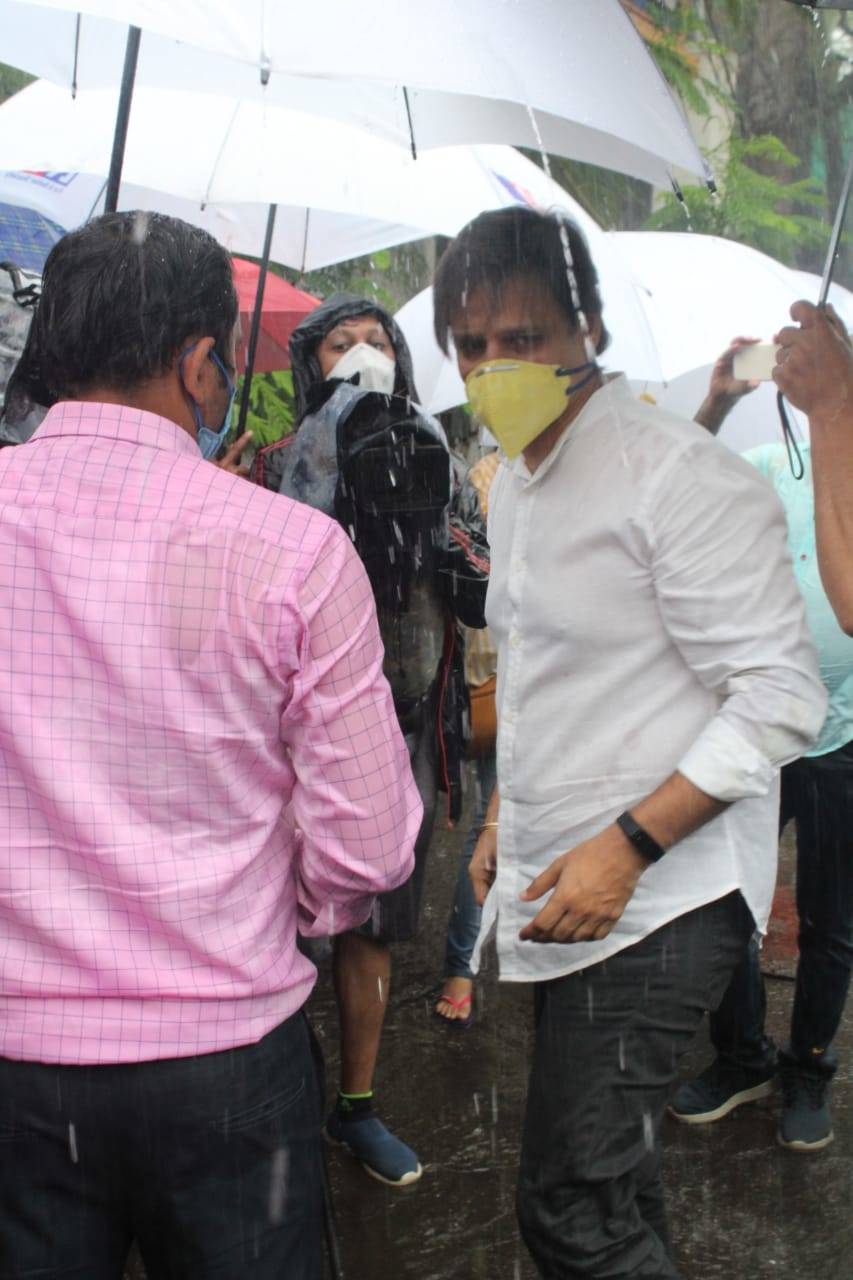 Sushant Singh Rajput was last seen in ‘Chhichhore’ and his co-star from the film Shraddha Kapoor also arrived to pay her last respects to the much loved actor. Earlier, the paparazzi had snapped Sushant’s rumoured girlfriend Rhea Chakraborty arriving at the hospital. The couple was rumoured to in love and reportedly were set to feature in a film together. Sushant Singh Rajput hails from Patna and his family had earlier arrived in the city for his funeral.

According to reports, no suicide note was found at Sushant’s Bandra residence and his house help had stated that he was quite disturbed since the past few days. Sushant’s last film will be Mukesh Chhabra directed ‘Dil Bechara’, which he had shot for before lockdown.

Android phone users in India, CERT-In has a ‘spy warning’ for you – Latest News