Fortnite Chapter 2 – Season 3 is here, and the Island will never be the same again. Following the cataclysmic climax of the previous Season’s grand finale, a massive flood has spread across the Island. Shadow and the remains of Ghost are trying to stay afloat, building massive floating structures as new drop locations throughout the map.

Adjusting to aquatic life also means new dangers lurk, like sharks and self-serving Marauders. Defend yourself from danger with new and returning weapons on both land and sea.

With a new Season, we’ve also added an all-new Battle Pass. Once again featuring 100 rewards, players can look forward to some of our greatest Outfits yet. With life at sea, it’s only appropriate that we’ve got Scuba Jonesy, and soon, a special guest will arrive: Aquaman!

This Season’s Battle Pass also brings the ability to customize your own Umbrella. As you level up and complete Challenges, you’ll unlock customization options for every component from top to bottom.

Dive in now and stand your (floating) ground as the Island adapts to its new way of life. 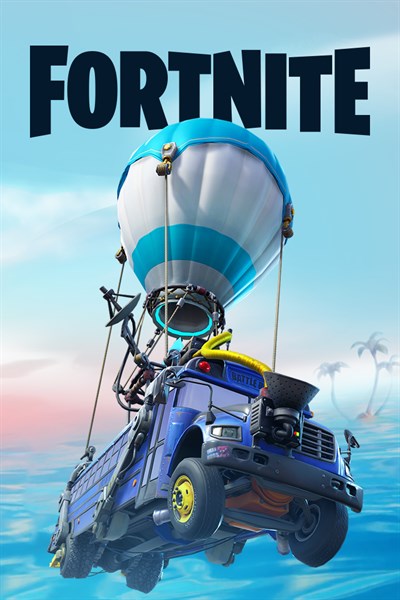 Fortnite is the completely free multiplayer game where you and your friends collaborate to create your dream Fortnite world or battle to be the last one standing. Play both Battle Royale and Fortnite Creative for FREE. Download now and jump into the action.

This download also gives you a path to purchase the Save the World co-op PvE campaign during Fortnite’s Early Access season.