Sushant Singh Rajput passed away on June 14 at his Bandra residence. He was 34. As soon as the news spread, the entire nation went into a state of shock. According to the reports, the star who died by suicide was taking treatment for depression. The case is currently being investigated by the Mumbai Police.

It was also reported, Sushant had called his actor-friend, Mahesh Shetty on Sunday, however, the call never went through and the TV actor didn’t get an alert. Mahesh had stated that if he had, the situation might have been different.

Today, Mahesh took to Instagram to share a long post to express his grief. Sharing a picture with Sushant, Mahesh wrote, “It’s a strange feeling, I have so much to say yet I’m speechless.” Concluding his heartfelt letter, he wrote, “how I wish you would have opened up your heart completely. You knew that Shetty hai and tere sath humesha rahega. Then why??? Baat kar leta yaar. How I really wish that call would have come through kamini. Life can never be the same. I know how much you loved the star. Dharti Maa Ki Kasam, I’ll be looking out for you every night brother!!” 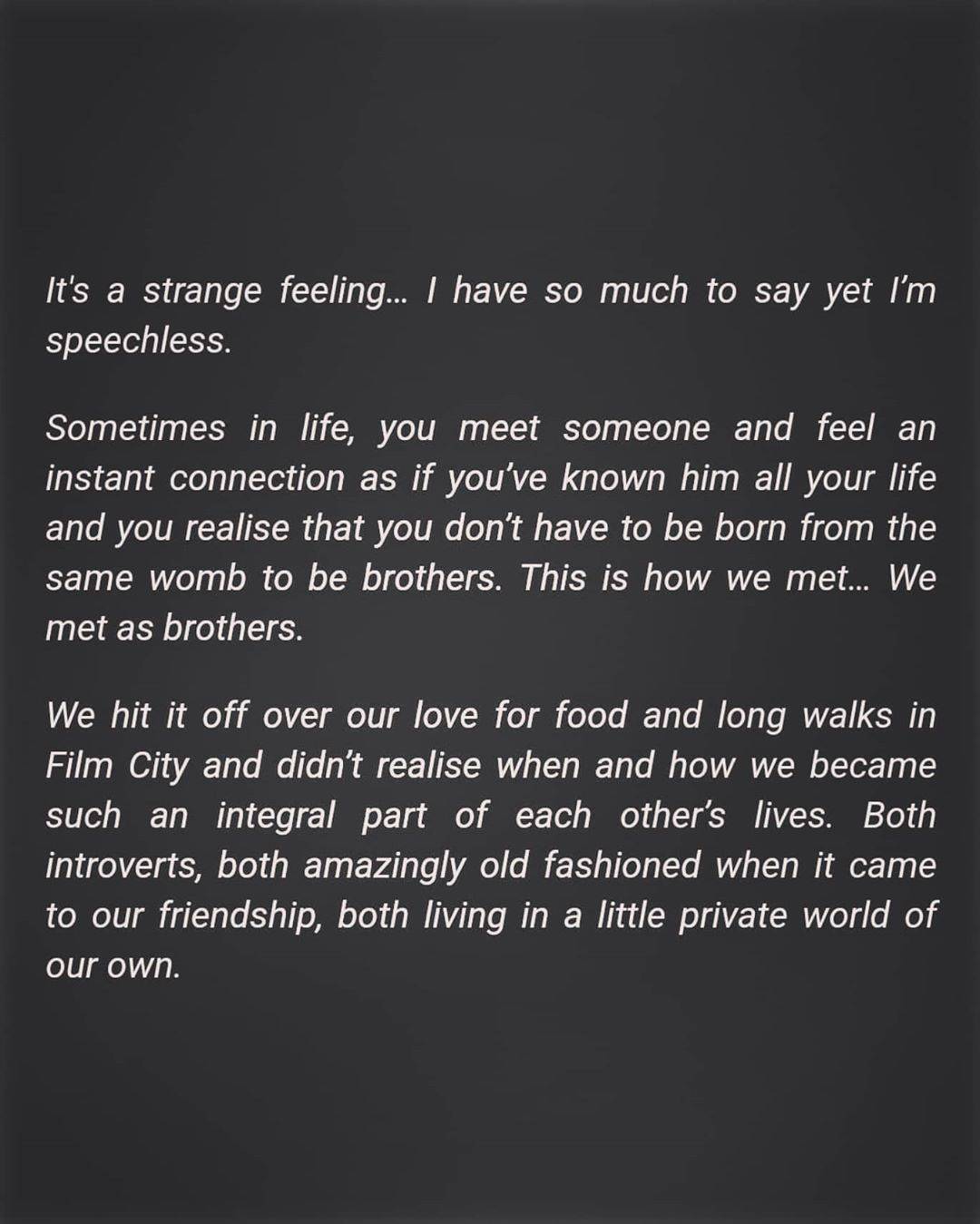 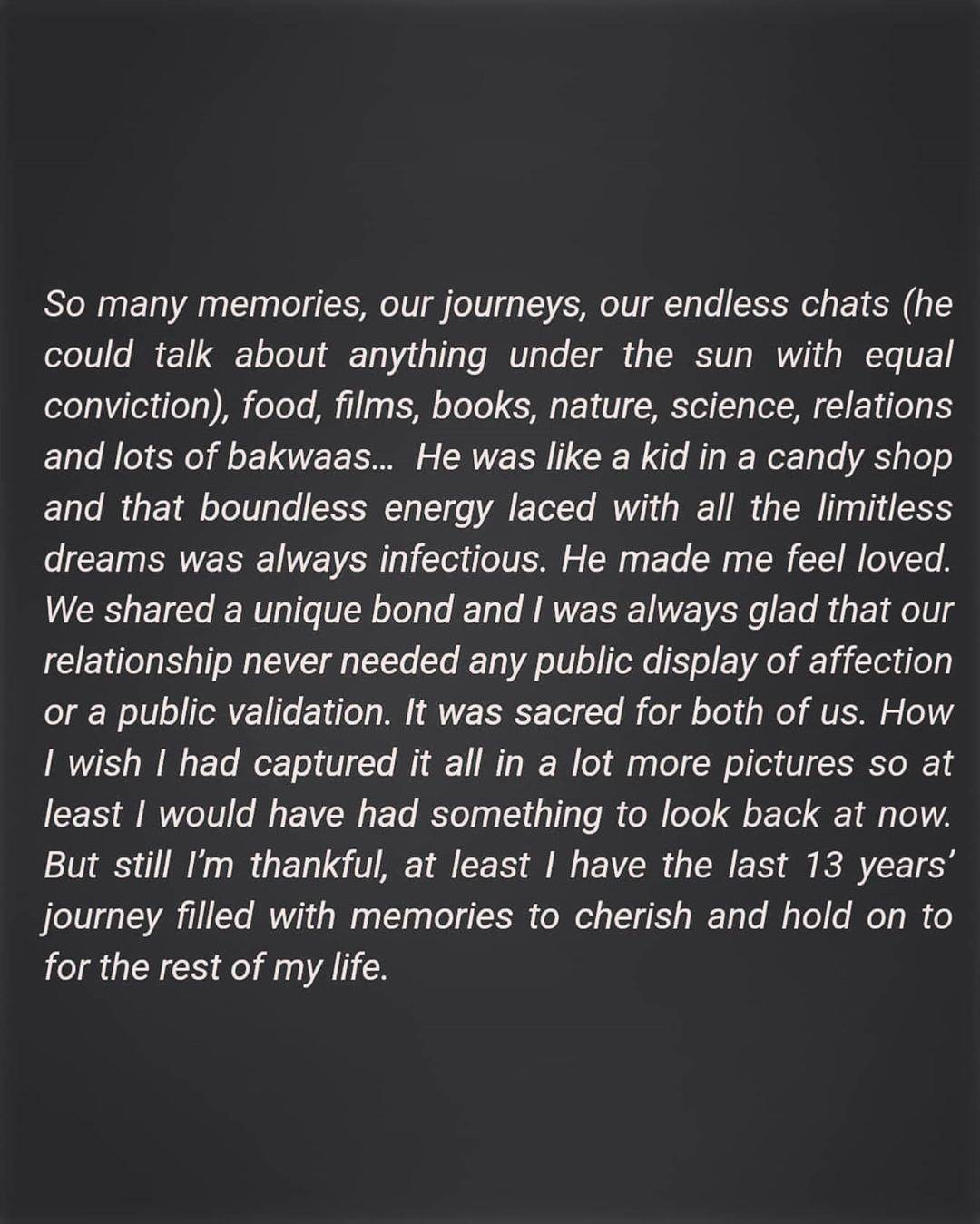 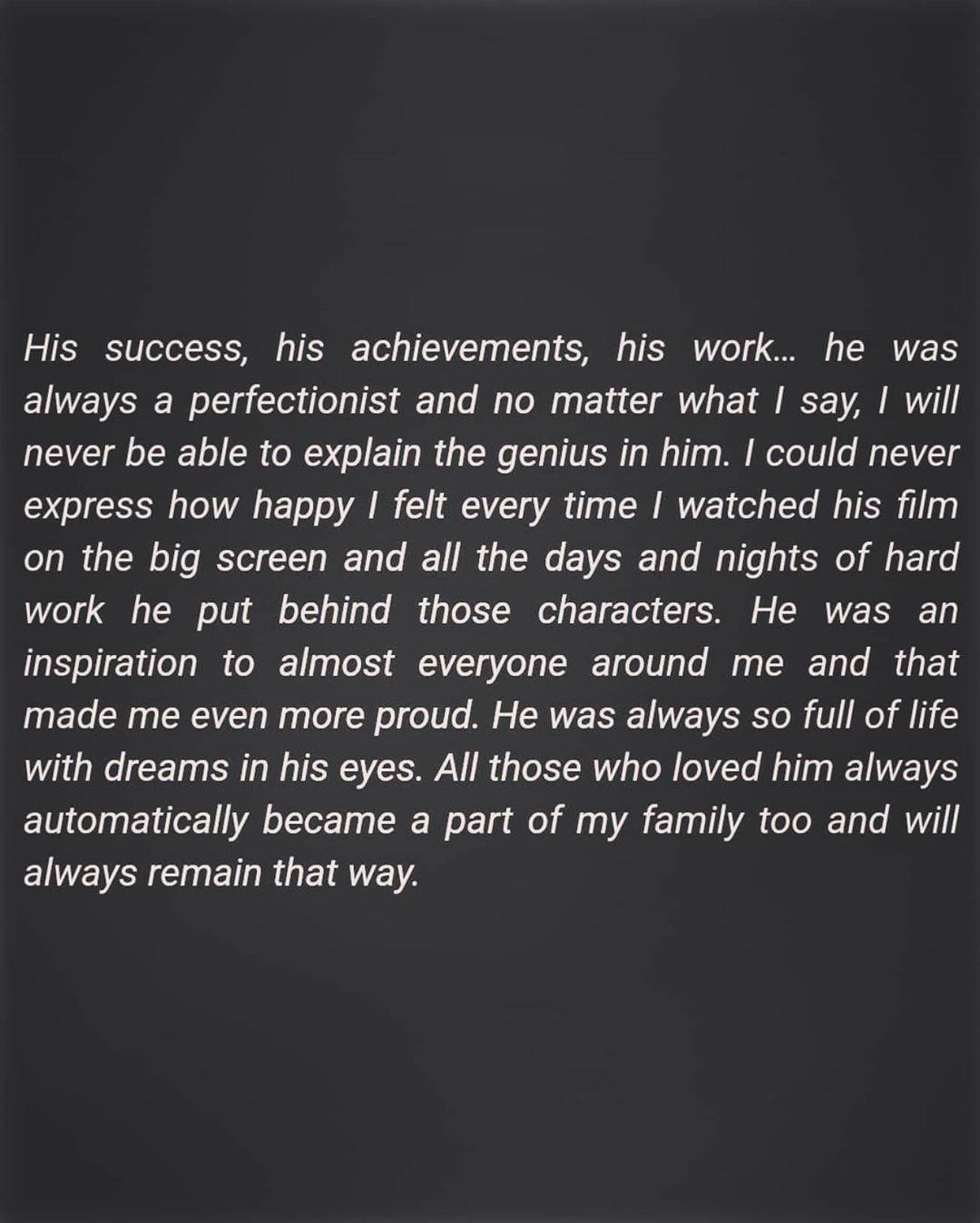 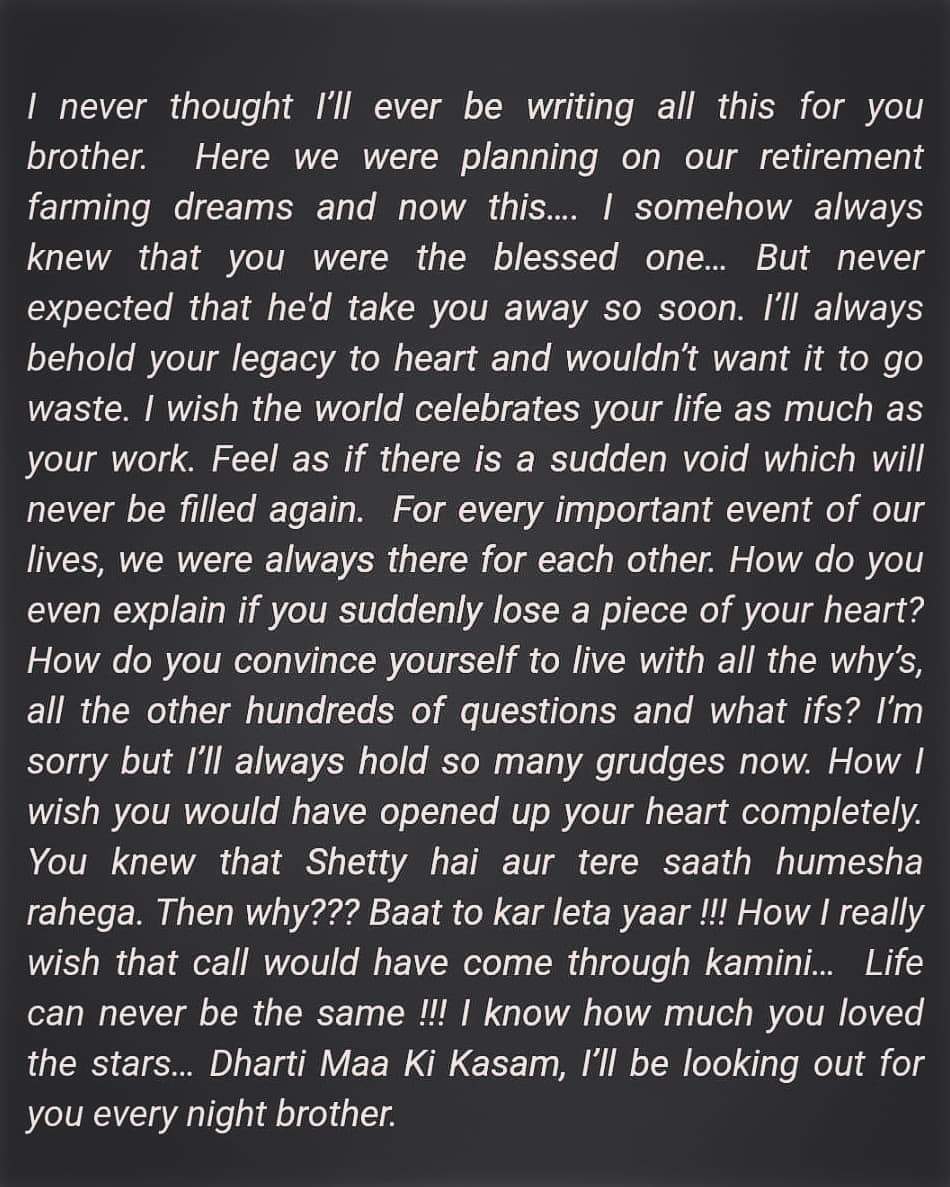 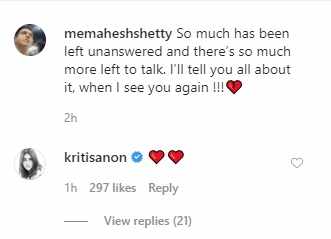 He was last featured in Nitesh Tiwari‘s ‘Chhichhore’. It received a lot of appreciation and love from the audience.

Everything is under control: Army chief on India-China border row | India News

Nepal moves ahead with new map, says no offer of talks from India | India News